Amulet, the specialist security business of Churchill Group, has been named a finalist in two categories at this year’s British Security Awards.

Organised by the British Security Industry Association (BSIA), the awards highlight and celebrate the achievements, acts of bravery and innovations made by members of the nation’s security industry.

Amulet’s partnership with its intelligence provider The Senate Group has been shortlisted in the National Partnership category. Earlier this year, Amulet announced the launch of its Command, Control and Intelligence Centre (CCIC) within the Senate’s National Operations Centre to offer a greater breadth of integrated monitoring, intelligence and control centre services to its client base. The partnership provides customers with a strategic security partner that serves as a single point of contact for the complete life cycle of the security provision. The CCIC’s presence in the Senate’s National Operation Centre ensures that strategy and communication remain consistent throughout the contract and that every stakeholder works towards the same set of values and objectives. 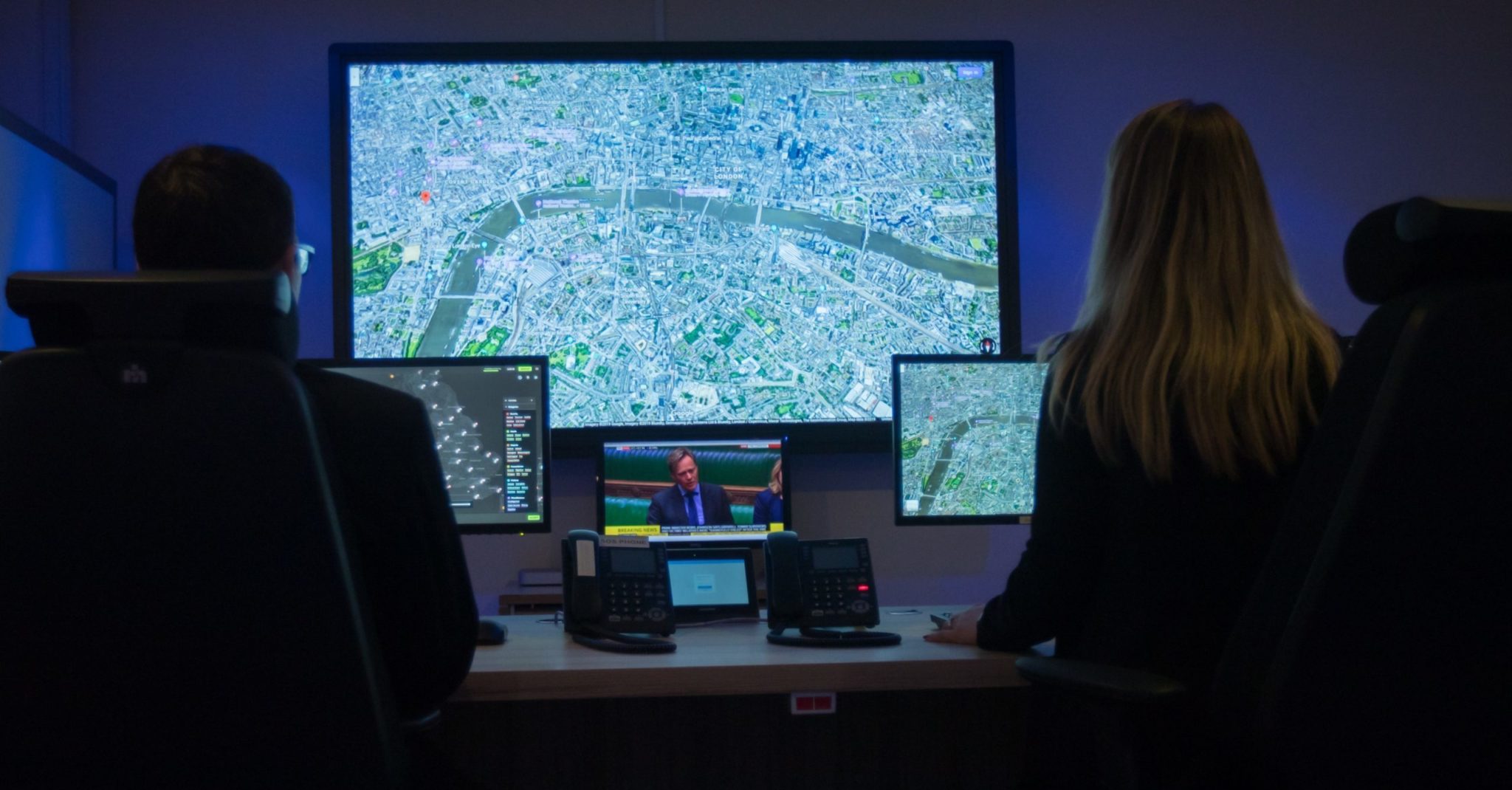 Amulet’s smart security van has made the finals in the Innovative Security Project category for its successful deployment to halt an increase in anti-social behaviour at a busy train station, including bike thefts and threats to public safety.

For this year only, the winners will be announced on 1 July during an online awards broadcast to over 12,000 attendees from across the industry.

For more information about the British Security Awards, visit www.britishsecurityawards.co.uk.