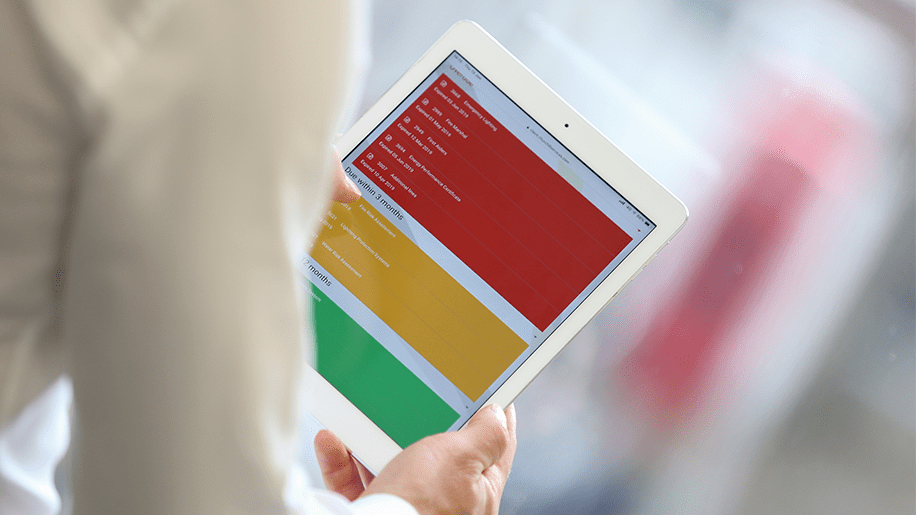 Asbestos. It conjures images of a forgotten time when people believed it was a miracle building material. Its desirable physical qualities meant it was used extensively long before the dangers were fully understood. Today most people are aware that exposure can cause cancer, sometimes decades later, yet the material is not treated with the seriousness it deserves because it seems like a problem consigned to the history books. We discovered how dangerous it was, stopped using it and then disposed what was left over.

The problem is far from solved. Even though cases of exposure have plummeted, the threat still remains. The UK has a high percentage of heritage building stock, much of which contains some asbestos. A large number of these buildings are also listed and therefore unable to be worked on to excavate the dormant threats. What we’re left with is countless public health disasters waiting to happen.

It only gets worse when you factor the high cost of removal. This has left many organisations, particularly in the public sector, with containment as the only option. Recently the Guardian reported that around 90% of school buildings in England contain asbestos, usually found around pipes and boilers, as well as wall and ceiling tiles. A separate survey released following a freedom of information request confirmed this with 87% of schools polled reporting at least one building containing asbestos in their grounds.

Fortunately, asbestos is only regarded as a serious threat if it’s disturbed or damaged. As long as the crystal-like fibres are not dispersed, the chances of serious illness are very slim. Nevertheless, nearly 700 schools have now been referred by the Department for Education for failing to provide “evidence that they were managing asbestos in line with regulatory requirements.” Inspections by the national health and safety body are expected to follow to keep staff and pupils, who are particularly vulnerable, safe from harm.

Highlighting this issue is not intended to drag a cash-strapped public sector through the mud. In fact, the scale of the problem means that asbestos likely affects both public and private organisations in equal measure. However, it does show that full compliance is as much to do with providing sufficient evidence as it is to do with taking care of the threat itself. While it’s certain that some of the 700 schools will have left building users exposed, there’s also reason to believe that some of these referrals are down to audit and admin oversights.

This is why we have developed Cati, our online building compliance management platform that assures auditors that everything is being done to keep people safe. The idea for this software came from an internal realisation that paper-based compliance was no longer fit for purpose, especially for our staff who have 10 or more buildings to manage. Realising a gap in the market for a low-cost, flexible building compliance platform, however, we developed the product for general use.

Cati lists all common building compliance regulations on a simple dashboard and reminds users when certain checks are due. It will also keep all documentation in a single location, meaning the chances of failure are dramatically reduced. Users of Cati can work safe in the knowledge that this product has been developed by people who have a thorough understanding of the built environment and the laws that govern it. The system has been so successful, in fact, that it was recently recognised at the 2019 i-FM Technology in FM awards for its ability to provide businesses, and especially SMEs, with clarity.

Software like Cati cannot tackle the UK’s asbestos problem on its own. After all, the material needs to be regularly checked and removed wherever possible. What it can do, however, is provide compliance managers with the tools they need to get the job done and remain on the right side of the law.